He has held positions in software sales, project management, information technology marketing and sales management. Stephen is also an experienced mineral resource modeller, having completed resource audits and acted as a ‘qualified person’ for a number of public companies. His early geological experience includes positions in exploration and mine geology. 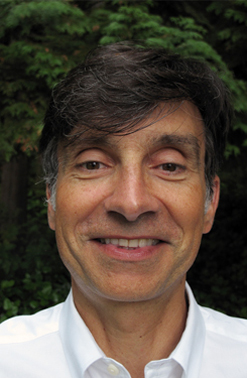 Stephen has an excellent track record for directing the development and growth of technical and resource based companies. At Chinook, he works tirelessly to find new and efficient ways to develop wind energy.

Stephen is a 2016 Clean16 award recipient for his dedication and contribution to sustainability and clean capitalism.  In 2017, the Clean Energy Association of British Columbia honoured him with a Lifetime Achievement Award for his advocacy work in the field of renewable energy.